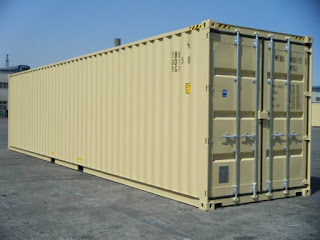 Contaminated piece of equipment in your facility? Call ClorDiSys at (908) 236-4100 or email the Decontamination Service Team at service@clordisys.com.
at June 21, 2018

Reopening Your Business after Coronavirus

As businesses are beginning to reopen after the COVID-19 pandemic, there are questions that need to be answered: What risks do we have...