HEPA housings can undergo a decontamination process for multiple reasons.  Most frequently, HEPA housings are decontaminated prior to filter changeout. They can also be decontaminated as part of a yearly routine or during construction/renovation.  HEPA housings can be on the supply or exhaust side of an HVAC system for a facility. On the supply side, they are purifying the incoming air to maintain sterility for a clean facility. On the exhaust side, they are purifying the air exhausting a facility that works with biologically hazardous organisms to prevent their escape.

Formaldehyde used to be the most prevalent decontamination method used to attain a 6-log sporicidal kill. This method was effective, but the process typically took over 12 hours and held considerable safety concerns. Formaldehyde is a carcinogen known to leave residues behind.  Both of these attributes are concerning, especially if a HEPA housing is on the supply side of the room. 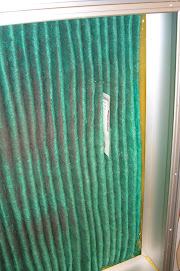 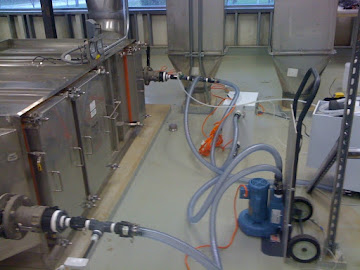